Andreas Ralsgård and Markus Tullberg are breathing new life into the Swedish wooden flute tradition. They started playing together more that ten years ago, united by their passion to the flute and to the traditional music of Sweden. Together they have rediscovered the tunes of the old flute masters as well as made interpretations of fiddle tunes. On the upcoming album they have also included original compositions.

The CD "Traditional Flute Music from Sweden" was the first of its kind and the first-ever album to be dedicated solely to traditional Swedish flute duet music. The CD was released 2010 in Scandinavia and it became very well received among critics, listeners and dancers.

The second CD "+1" was released 2014 and consisted of collaborations with some of the best musicians on the traditional music scene. This recording led up to the formation of Ralsgård & Tullberg kvartett where the two flute players are joined by Niklas Roswall (nyckelharpa) and Leo Svensson Sander (cello).

Ralsgård & Tullberg uses wooden transverse flutes, an instrument that was an integral part of the southern Swedish folk music scene in the 19th and 20th centuries. Similar instruments are still widely used in Ireland, France and England. By the dedicated efforts of these two visionary fluteplayers, ties are being made to the musical worlds of these countries and Swedish flute music is undergoing a revival. 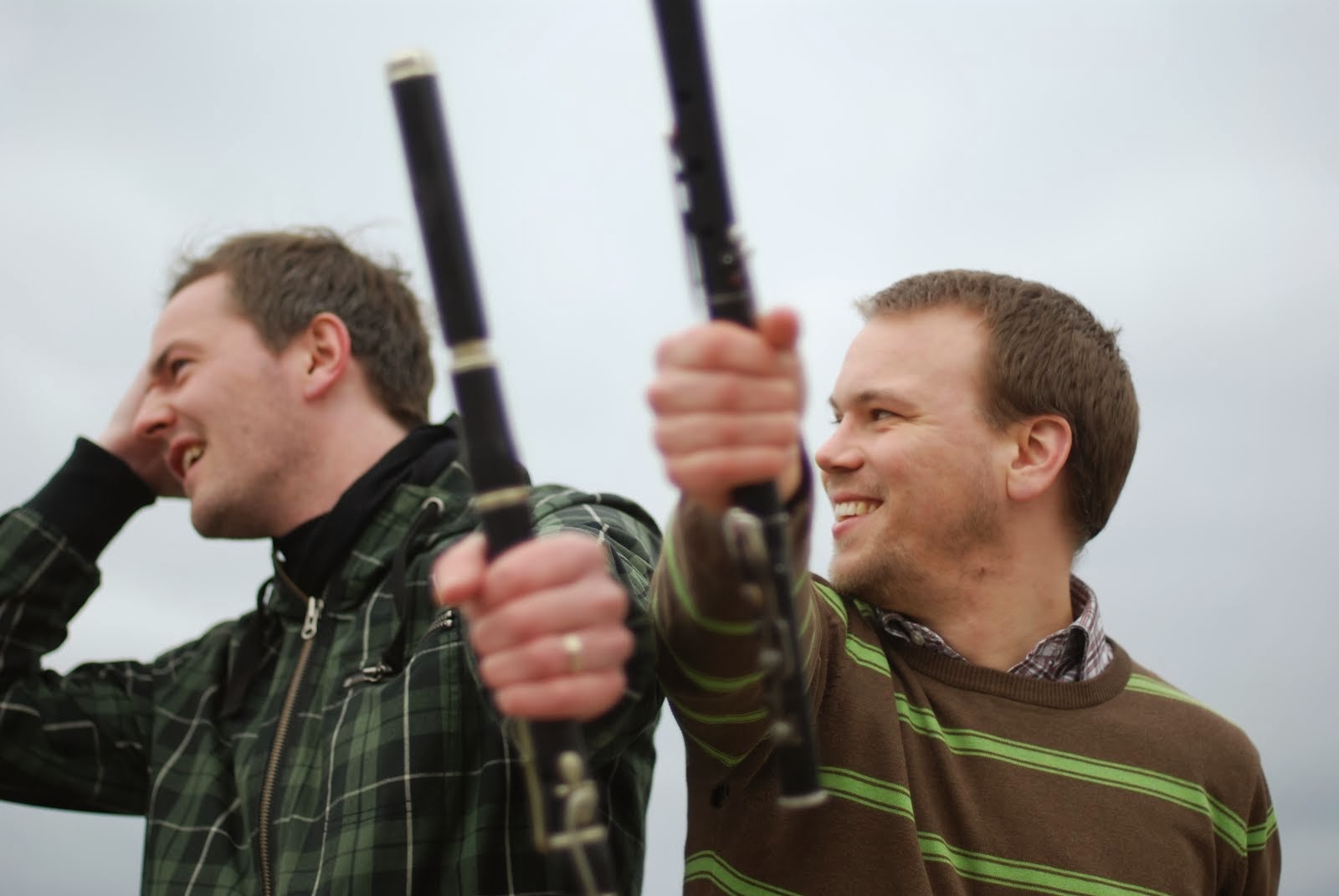 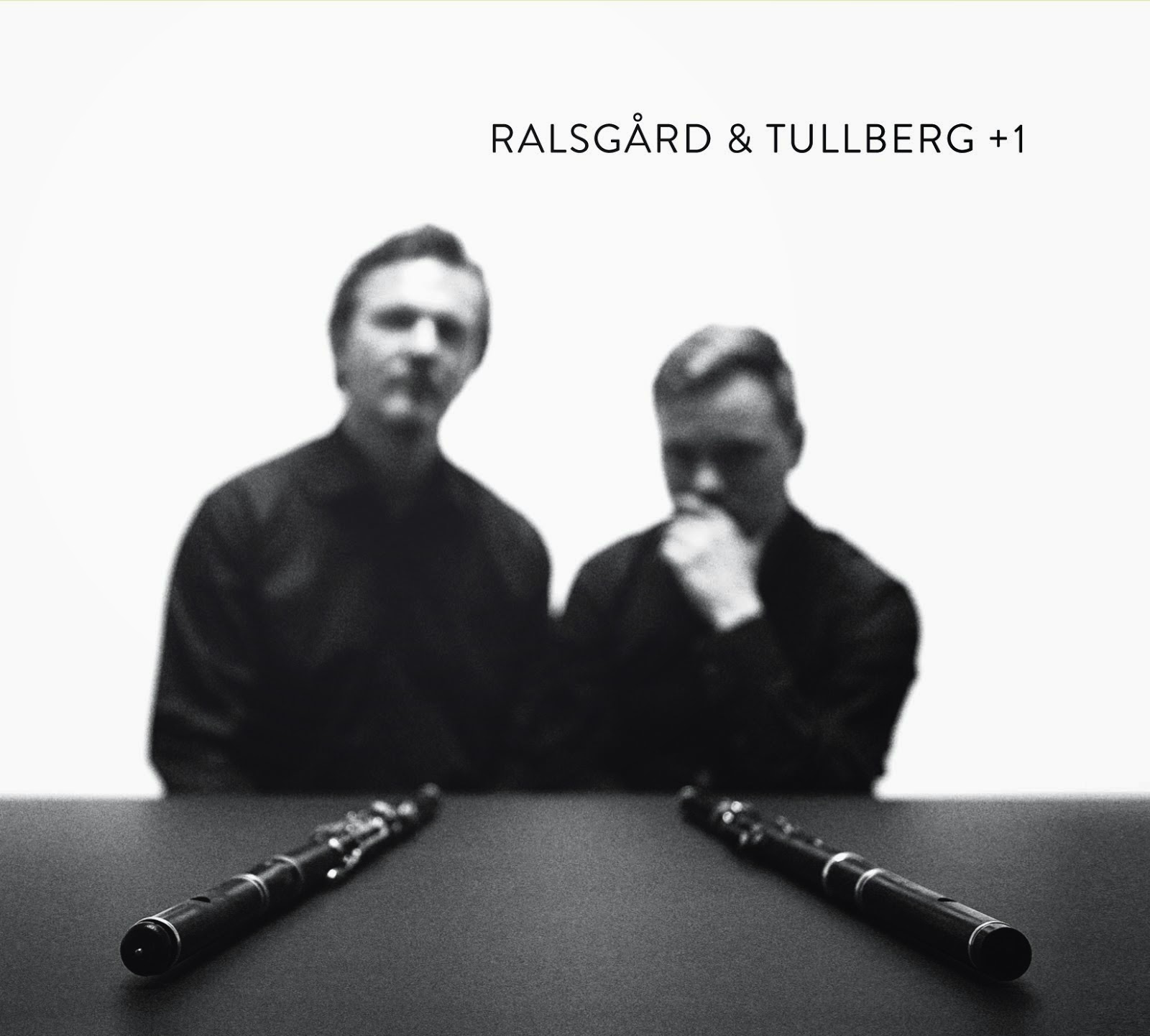 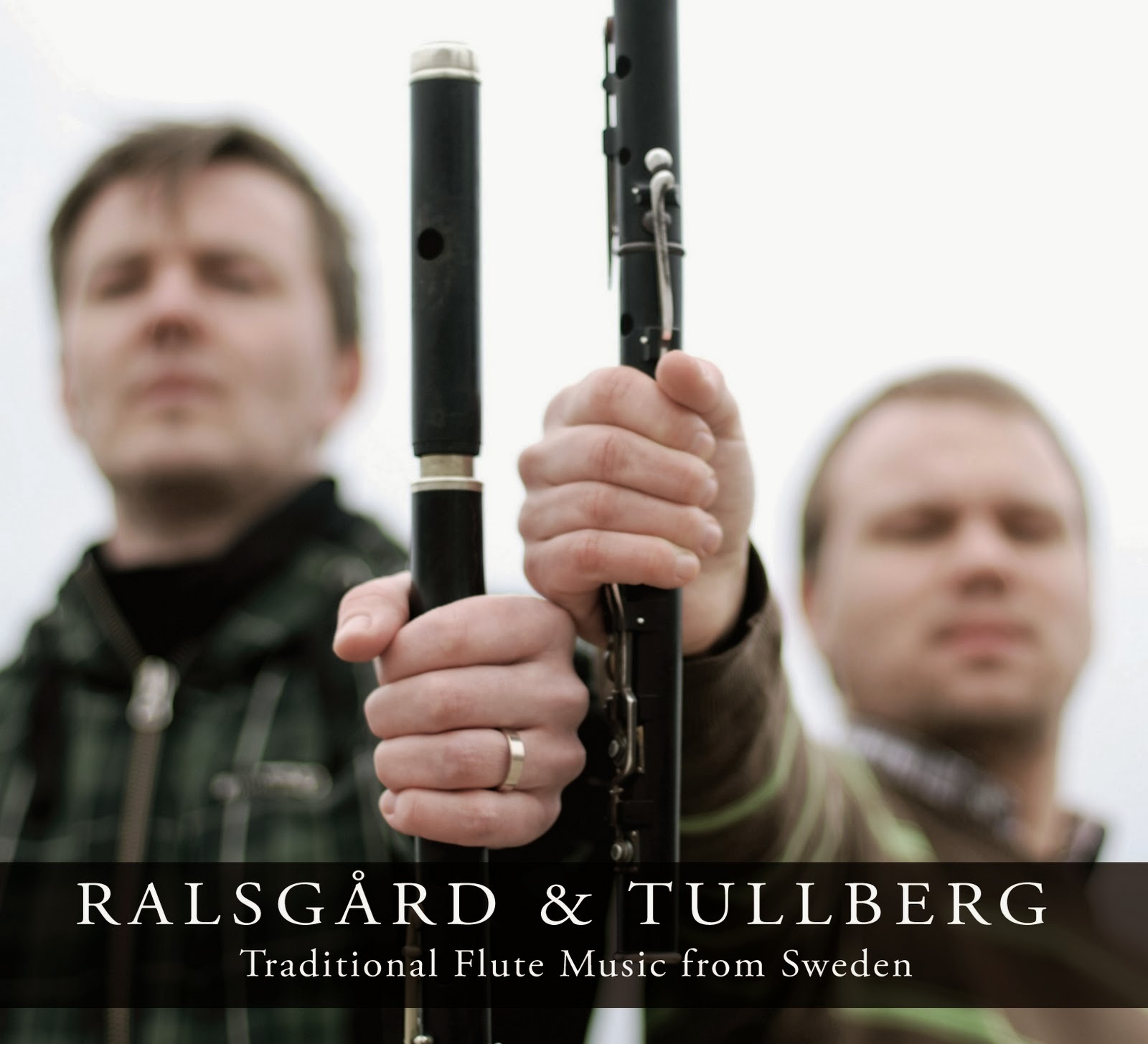